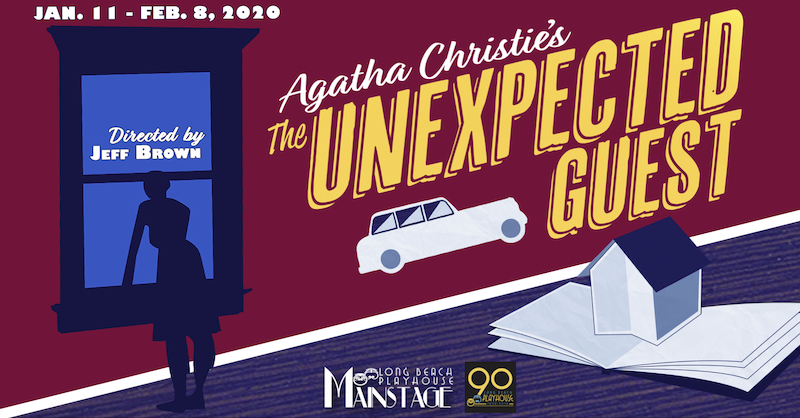 "The impact is tremendous [...] Just when the murder seems solved [...] Miss Christie pulls her almighty knock out punch. I admit her complete victory." - London Evening Standard

Lost in the fog, a stranger seeks refuge in a nearby house, only to find a man shot dead and his wife standing over him with a smoking gun. But the woman’s dazed confession is anything but convincing, and the unexpected guest decides to help. Remarkably, the police suspect a man who died two years previously; a tangled web of lies reveals family secrets and chilling motives, where the real murderer turns out to be the greatest mystery of all.  Agatha Christie knocks it out of the park again with a murder mystery that will keep you guessing until the very end.