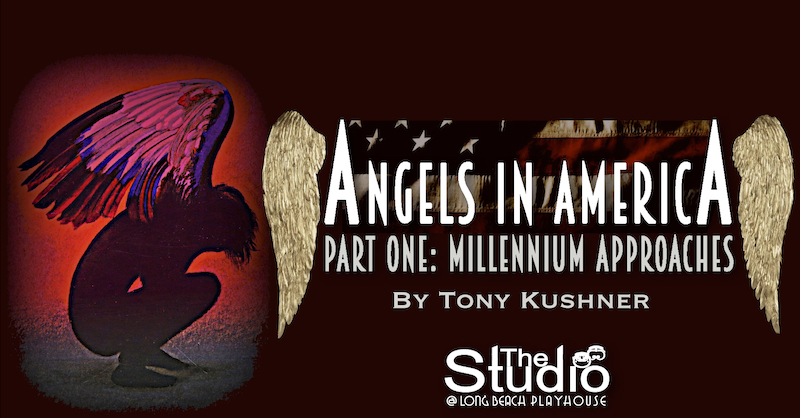 Online Tickets will be Available Soon.

Email the Box Office at BoxOffice@lbplayhouse.org with any questions.

Daring and dazzling! The most ambitious American play of our time: an epic that ranges from earth to heaven; focuses on politics, sex and religion; transports us to Washington, the Kremlin, the South Bronx, Salt Lake City and Antarctica; deals with Jews, Mormons, WASPs, blacks; switches between realism and fantasy, from the tragedy of AIDS to the camp comedy of drag queens to the death or at least the absconding of God. - Newsweek

At the height of the AIDS epidemic in mid 1980s New York, a group of charismatic, but lost characters tackle politics, sex, religion, and a way forward in Tony Kushner’s Pulitzer Prize winning two-part epic that has been called one of the most important plays of the last 30 years. After experiencing Part One: Millennium Approaches this season, you’ll be counting the days before returning to next season’s opener, Part Two: Perestroika.  This moving, funny, gut-wrenching masterpiece will fill you with emotional highs and lows, draw you in and trap you in its web of global and timeless issues.