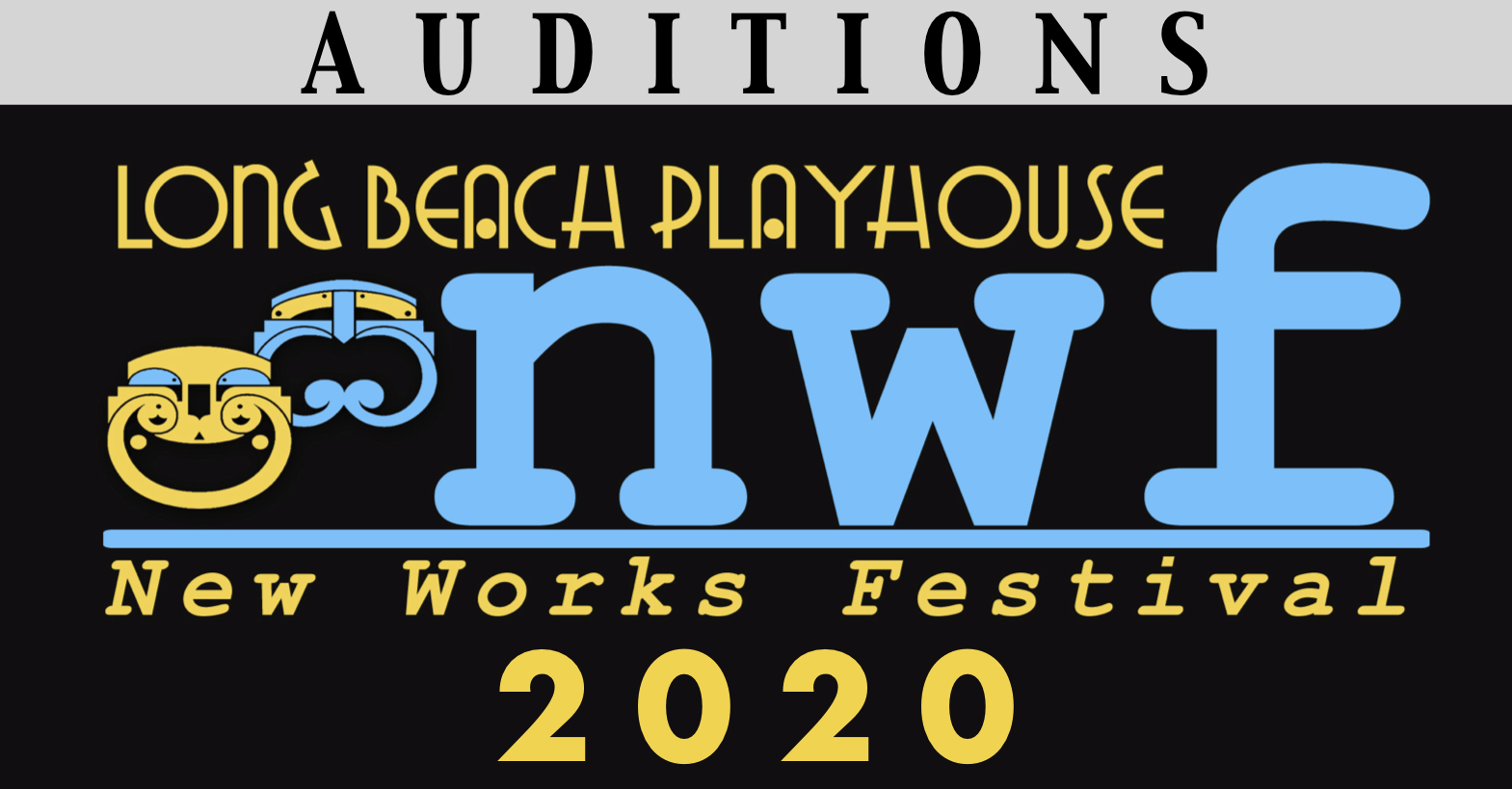 Dates: Thursday, Feb. 27 (One night only for both plays.)

There will be 3-4 rehearsals before the stage reading arranged between the directors and the actors cast.

Bring headshot and resume. Sides for cold readings will be provided at the auditions.

As it is a stage reading, there will only be 3-4 rehearsals, and actors will not need to memorize their scripts.  The stage reading of their show will only happen one night, and there will be a talk back with the audience after the reading.

It’s the story of the death of a certain kind of unsung American hero who lived in the first half of the last century and did much to change the future of this country. It’s based on the life of Phil Raymond, the man who built the Auto Workers Union which became the UAW, CIO. He was the man who led the sit-down strike against GM in Flint, Michigan in 1933. The inspiration for this story comes from a conversation he had with his screenwriter son days before he died in 1989.

DOCTOR- (M, 30 – 60) Any Ethnicity, Upbeat, Gentle. He tries to focus on the brighter side of life for his patients. Murray’s doctor.

A baby shower, some wine and a garden of truths forces Joyce to decide if she will engage in her family or shrink from life altogether. With a granddaughter on the way and her Ex’s Wedding on the horizon, Joyce must choose… Safety or Truth.

JOYCE (F, 40s – 50s) A gardening blogger and garden center owner. A “realist” who is too smart to play dumb for anyone. She’s been hurt by life and is not about to let it happen again.

KIM (F, Late 20s – 30s) Joyce’s daughter, pregnant. A slightly high strung mom to be. She believes her husband hung the moon, and is concerned she can’t be a good mother.

BRENDAN (M, Late 20s – 30s) Kim’s Husband, A NYC Newscaster. His arrogance and selfishness are only tempered by self preservation.

AMBER (Late 20s – early 30s) Kim’s Friend. Not entirely satisfied with her life with her kid.

NOTE: Roles are open to all ethnicities unless other indicated in the character description.