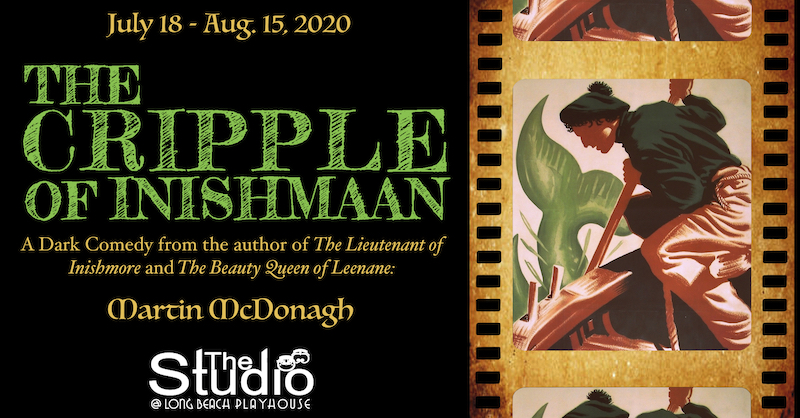 THE CRIPPLE OF INISHMAAN

McDonagh's…comic talent appears unlimited, and he also has a way…of mixing up his humor with a touch of the poet and a profound sense of tragedy always dangerously lurking on comedy's untidy fringe. In short, young McDonagh is a playwright to reckon with… - NY Post

Billy’s dream of getting away from the island of Inishmaan seems to come true when he gets the chance to meet Hollywood director Robert Flannery as he comes to the neighboring island of Inishmore to film his next project. Will Billy have the chance to escape his tedious daily life and the casual meanness of the other inhabitants of this small Irish island, or will it all go wrong? Find out in this very funny, darkly comic tale from the playwright who brought us The Lieutenant of Inishmore and last year’s Oscar-nominated film, Three Billboards Outside Ebbing, Missouri. McDonagh’s characters will entertain you as they balance on his famous tightrope of cruelty, kindness, humor, and vulnerability.