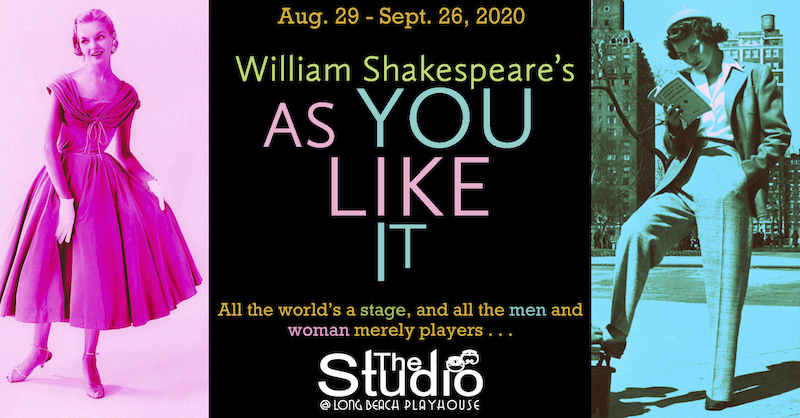 In one of Shakespeare’s most delightful comedies, we are thrown into the depths of the Forest of Arden and introduced to Rosalind, Orlando, and a band of love-struck, eccentric characters as they engage in sibling rivalry, unrequited love, assassination plots, mistaken identity, gender confusion, and wrestling!  With Rosalind exiled from her home and navigating her way through the forest, this roller-coaster of emotions and errors will have you rooting for fools and pulling for redemption. With some of Shakespeare’s most memorable dialogue, As You Like It will allow you to escape the pressures of real life into the fantasy of romantic froth.